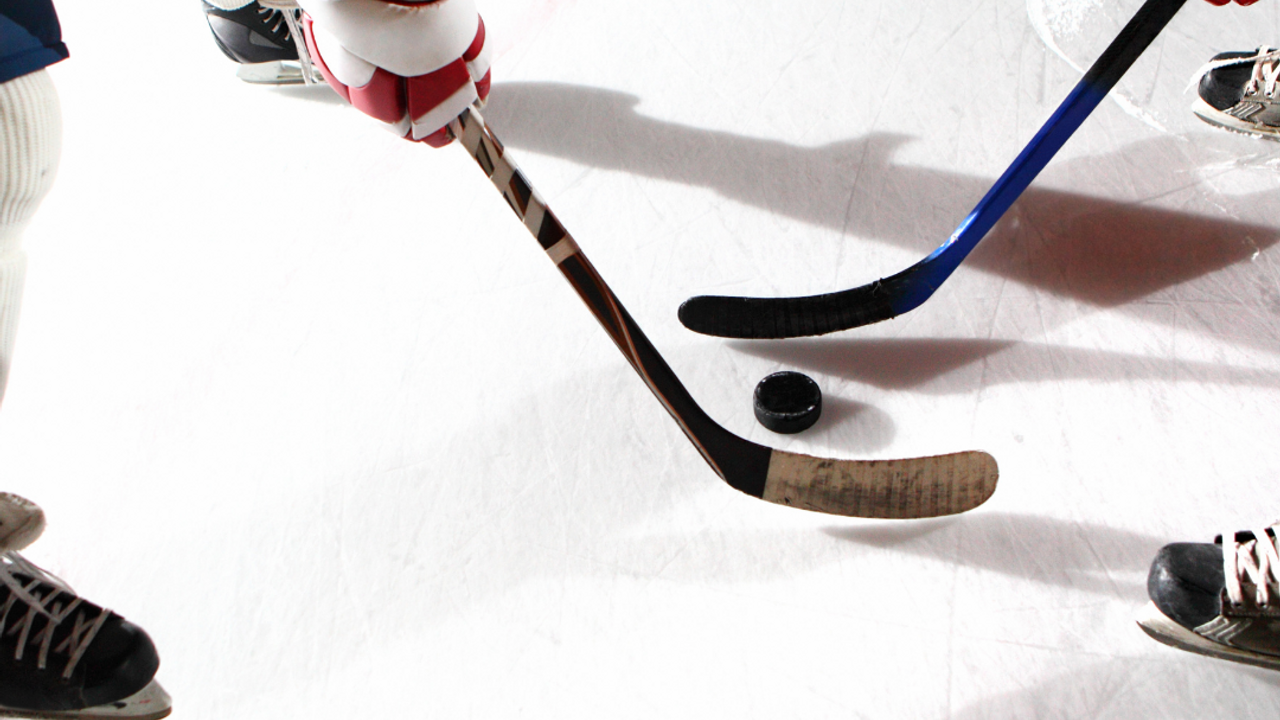 Why the Miracle on Ice was Significant

Successful teams create aura. When we think of some of the best sports teams in history (Manchester United, Chicago Bulls, New York Yankees, the New Zealand All Blacks, the Australian test cricket team) we feel a sense of invincibility associated with them because of their history of success.

It is true that even these dynasties have periods of malaise and some fade badly, but in the main, even in poor periods, they have a presence founded on history. If the right ingredients (a leader with vision and players with talent) come together, pride and locker room power (LRP) can be restored very quickly (i.e. in a year or two) The memories of past glories come to life, which adds to the magic that is unfolding. An aura of invincibility emerges to create LRP, developed through vision, planning, dedication and an ironclad belief in the process.

Regardless of whether people fear certain individuals in a team, a team is not feared unless it has a strong bond that all the team members share — the same goals, desires and a willingness to put the team’s needs ahead of their own.

In January 1980 I arrived in Austin to attend the University of Texas on a tennis scholarship. I was 17, experiencing my first trip abroad from South Africa, a country isolated under apartheid from the Olympics — and with limited coverage of big US sports such as American football, basketball, baseball and ice hockey.

US college sport and the massive impact of televised sport, both pro and amateur, were a revelation to me. On 22 February 1980 I experienced a television sporting moment that I will never forget. The ‘Miracle on ice’ was an ice hockey event that changed the psyche of the US nation and made me realise for the first time the immense power of televised sport.

The USA was a depressed country in 1980, struggling with the Iran hostage crisis, recession, the aftermath of Watergate and Vietnam, and a deep fear and resignation that the USSR was invincible. Many in the USA believed it was only a matter of time before the Cold War became a real war, and they had little doubt who would win.

The year preceding the 1980 USA vs USSR Olympic ice hockey encounter saw the Soviets in dominant form, as they cruised to victory in the 1979 World Championships. Meanwhile the USA, under the coaching guidance of Herb Brooks, was busy nurturing a new team for combat. After a gruelling selection process, Brooks worked to unite the team, often against himself. He challenged the players physically and verbally, questioning whether they were good enough, tough enough and worthy of the task. A few confrontations ended in shouting matches. Captain Mike Eruzione said that ‘If Herb came into my house today, it would still be uncomfortable.’ Mike Ramsey said, ‘He messed with our minds at every opportunity.’

All coaches have their own styles and it is important that they are in control of them. ‘Messing with players' minds’ is a tactic. Whether agreeable or not, it is only truly effective if it has a concrete mission behind it, a message that moves the players and team in a calculated direction. If it is done purely as a power play to pander to the coach’s ego then it is both foolish and unacceptable. 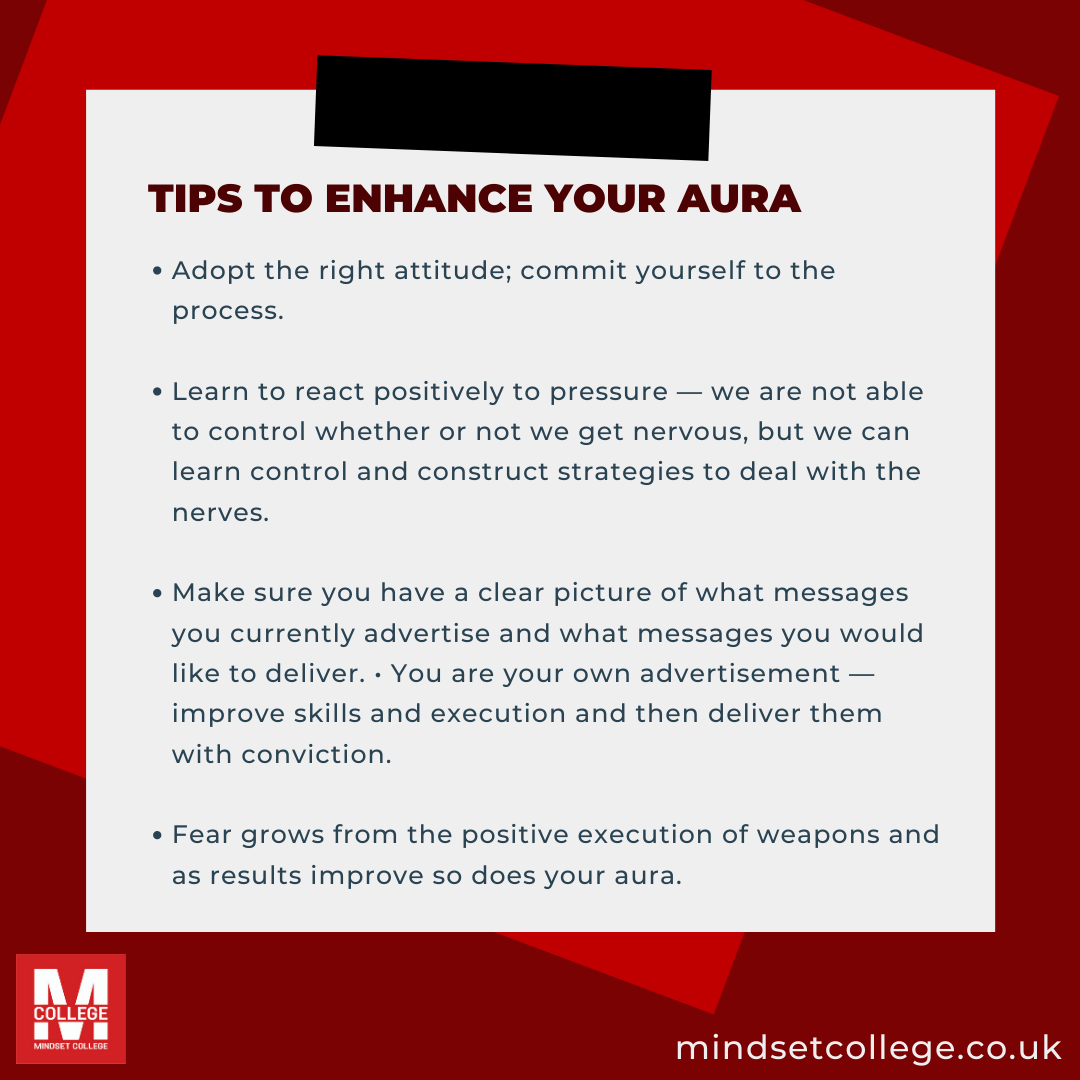 Preparing for a miracle

The US team spent several months playing a grinding schedule of matches across Europe and North America. These games helped Brooks to identify and build the weaponry necessary to take the team to a higher level. They were also gathering valuable experience.

Coaches, managers, media and fans often see emerging talent as ‘young but not ready to win the biggest prizes’. In reality their playing experience is usually vast, often with outstanding pedigree at junior levels, where they have won countless big games and learned to deal with pressure.

When precocious talent hits the big stage with intent and fearlessness (e.g. Boris Becker), the older, more experienced players generally soak up the pressure and wait for the inevitable nerves to set in as the occasion gets to the young guns. However, if the key moments reveal a determined group of youngsters still assured in their mission, then suddenly the older masters panic, make mistakes and choke in the face of relentless pressure.

Brooks did not care too much about the results on this long tour, but he did care about how the team played, honing skills in relentless practice andin matches. One of the losses was a close encounter with the Soviets where the USA faded in the final quarter. In hindsight this loss was helpful, because the experienced Soviet team, although wary of the USA, would psychologically believe that the Americans could not focus and maintain their performance level long enough, especially in a big game. When they did it was a shock, and deeply unsettling for the Soviets.

The 1980 Winter Olympics the team was evolving, learning how to implement their strengths, finding out what worked and their most effective weapon. This weapon was speed, from which emerged the famous trio of Broten, Johnson and Pavelich. Their ability to counter swiftly as a trio was unprecedented and seemingly reckless, but once controlled, it was devastating. This was the key factor in the nail-biting 4–3 victory over the USSR in the 1980 Olympic semi-final. From this victory, which became known as the ‘Miracle on ice’, emerged a team aura that the rest of the world respected and feared.

Although it is termed a ‘miracle’, the reality was very different. This was a team that had been building momentum and skills for over a year. Confidence was high and the belief that the Soviets were beatable was very much in place. The intensity and skill of the US team was unexpected to the media and fans. The Soviets were aware of the power and speed of the USA — but it was unproven on the big stage. There is no question that this was an upset and against the odds, but it was not lucky or totally unexpected to the people involved.

The media enforced the feeling that this victory was a turning point for the US ice hockey team. ESPN analyst Bill Clement, a Canadian who was in the NHL in 1980, said that: “Before then the criticism of the American Players was that they weren't tough enough, couldn't score when they had to and couldn't win big games for you or with you. That mentality began to change after 1980”

Many forget that the USA still had to beat Finland to secure the gold medal.

Brooks, understanding the importance of this final game, inspired his players to practise hard and push themselves still further. If the team lost to Finland, their victory over the USSR would be remembered as a flash in the pan. Brooks was determined to secure the newfound status of his team and show the world that their LRP was for real.

Trailing 1–2 at half-time, Brooks warned the team, ‘If you lose this it will haunt you for the rest of your lives’. The team responded and defeated Finland 4–2 to secure an Olympic gold medal.

The USA celebrated but it was the moment that they beat the USSR that everyone who was watching, including me, would always remember.

History has framed the ‘Miracle on ice’ as one of those rare sporting achievements that transcend sport. The two hockey games that comprise the miracle are credited with lifting Americans from a decade of gloom and despair, reviving patriotism and foreshadowing a national renewal.

Ronald Reagan capitalised on the ice hockey victory and positive fervour to fuel his landslide election victory. He promised that America would no longer be in the shadow of the USSR. The Olympic triumph was tangible evidence that the USA could defeat the Soviets, and the nation believed in Reagan’s confidence. He used the ‘Miracle’ and its positive effect to re-establish a country with LRP.

The USA changed in front of my eyes over the course of that year. Reagan’s policies included freeing the hostages in Iran, a ‘Star Wars’ programme that would shield the USA from any missile attack, putting Trident missiles in Europe (which was hugely unpopular) and speaking confidently about the strengths of the USA. The reality is that many of the moves were symbolic shows of strength that illustrate just how powerful a consistent, strong message can be in changing perceptions.

LRP is about creating a perception of strength. If opponents believe it to be true then it is powerful. Naturally there has to be substance behind the message, but often not as much as we think. Once a negative aura exists it takes strong leadership, belief and hard work to shift perceptions. Coach Brooks instilled a belief in a vision that his team could and would beat the Soviets and believed he had enough talent, competence and time to do so if everyone accepted the process and the sacrifices needed to succeed.

As well as helping to bring a nation out of a period of despair, the success had positive repercussions for the next generation of ice hockey players. The young players now believed that when they were older they too could win a gold medal at the Olympics. American ice hockey had developed LRP that had the full support and respect of the nation and that other countries feared. US ice hockey has never looked back and remains a powerhouse to this day. Developing LRP is about creating an aura — a personal aura or a team aura that helps you on the road to success in two ways:

Stay connected with news and updates!

Join our mailing list to receive the latest news and updates from our team.Don't worry, your information will not be shared.

We hate SPAM. We will never sell your information, for any reason.

Its a fundamental segment of the Mindset College Programme